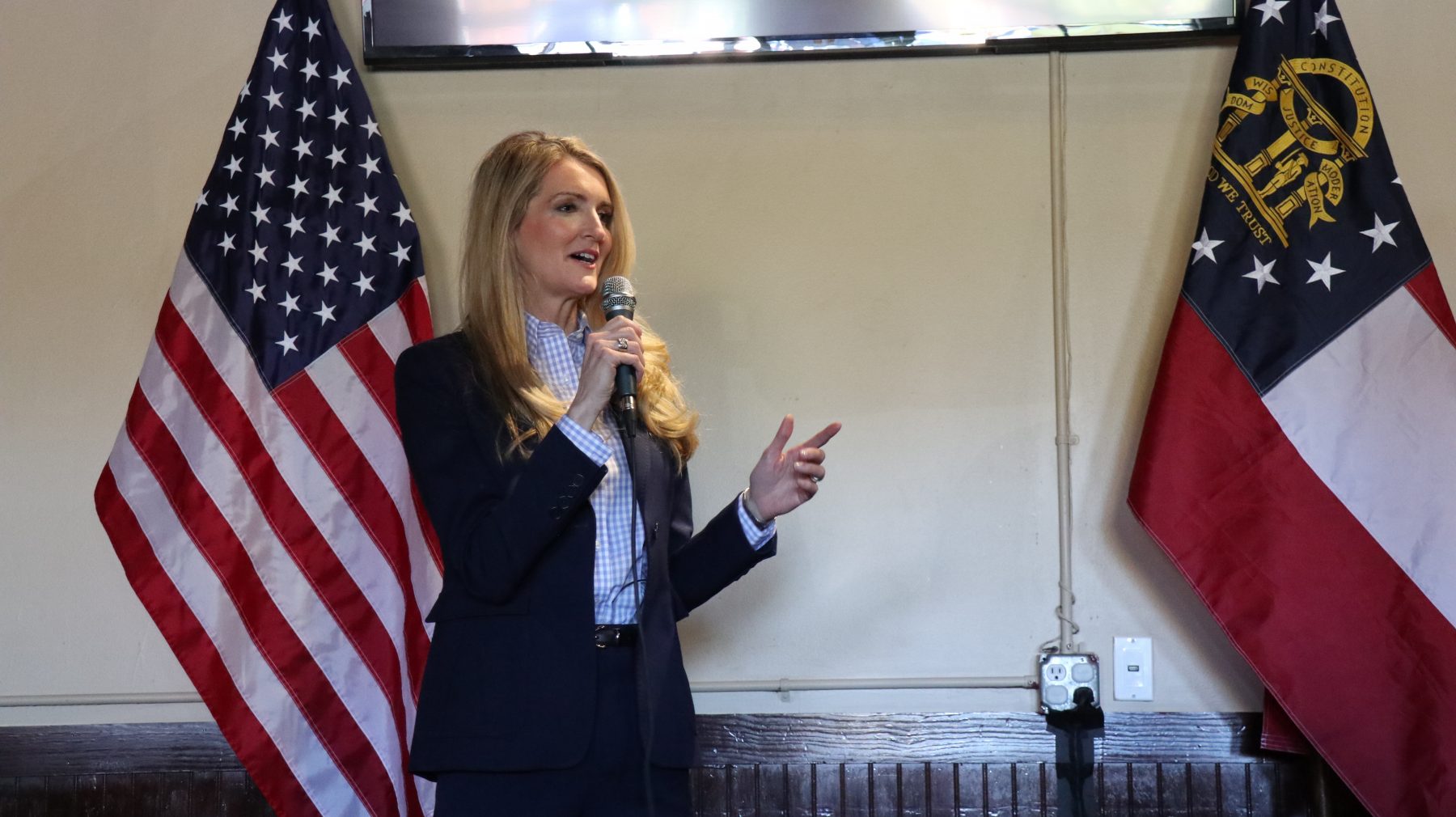 On Oct. 2, Georgia Senator Kelly Loeffler and Tennessee Senator Marsha Blackburn hosted a meet and greet at Black Diamond Grill. Both Senators were behind schedule – planned to start at noon – due to getting tested for COVID-19 prior to their arrival.

Both. Loeffler and Blackburn had been in contact with President Trump in recent days. Both senators’ tests came back as negative. Loeffler’s goal for her campaign and the upcoming election is to shake up the status quo as a businesswoman.

Blackburn –who introduced Loeffler – said since Trump has been in office, the economy has grown as well as the strength of the country. It will continue to grow with the leadership of figures like Trump and Loeffler, according to Blackburn.

“This country is coming back because with Donald Trump and Republican leadership, we can do this again and we will,” Blackburn said. 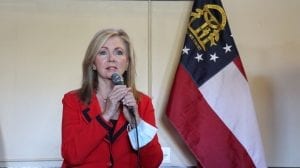 Loeffler said Washington is in need of more businesspeople like herself and Trump. Her fight for the Georgian’s will not stop, according to Loeffler.

“There’s nothing that the radical left fears more than a strong, conservative businesswoman, so I am proud to stand by you,” Loeffler said. “The radical left is working overtime to take away our freedoms, our opportunities, our way of life here in Georgia. They’re trying to get outsiders, like myself, like President Trump out of Washington but we’re not going to let them.”

Loeffler’s campaign is based on the American Dream and to continue to fight for it. Loeffler has focused on her core values of pro-life, pro-second amendment and holding China accountable.

“I have stood up to the radical left’s cancel culture and I’ve drawn the line and said we will not be canceled; we will not be silenced. I’m going to be that voice for every single Georgian who feels like they can’t speak out,” Loeffler said. “I am working for you…for all Georgian’s.”